John Sherman and Randy Chiurazzi of San Diego, California formed The Social Orphans with the vision of writing, recording and performing songs as an escape from the daily grind and responsibilities of career and family.  Drawing influence from the rigid art funk of the Talking Heads, the technical precision of Rush, the slick pop rock of Rick Ocasek's The Cars and the sarcastic rock of The B-52's, The Social Orphans comment on the world we're living with surreal, weird, dramatic, romantic lyrics over a cosmopolitan mixture of violin, keyboards and clean ringing New Wave guitars.

Classically trained from youth, their burning desire to  make music reignited in early 2001 with nightly jam sessions in the San Diego neighborhood of Point Loma.  Efforts stepped-up in earnest in the fall of 2014 with the creation of Black Cat Music Studios.  The studio provided a sanctuary inspiring the creativity, musical exploration and personal expression necessary to develop a truly unique style and sound that is fresh and exciting to the ear.

Their efforts have culminated in the album, The Power of Ten, scheduled for release on February 22, 2020.  The 10-song debut from the San Diego duo  is "a New Wave transmission from the margins of society.  The album delivers a hard-hitting, cutting-edge sound that is genuinely unique to The Social Orphans.  The Social Orphans care - about their music, about the world, although not too much to be precious about it.  In 10 years time, this bizarre and personal mixture of influences and individual tastes will be de rigeur, as we all finally succumb to the postmodern bubble bath. You better learn to float now, and The Social Orphans are here to show you how!" 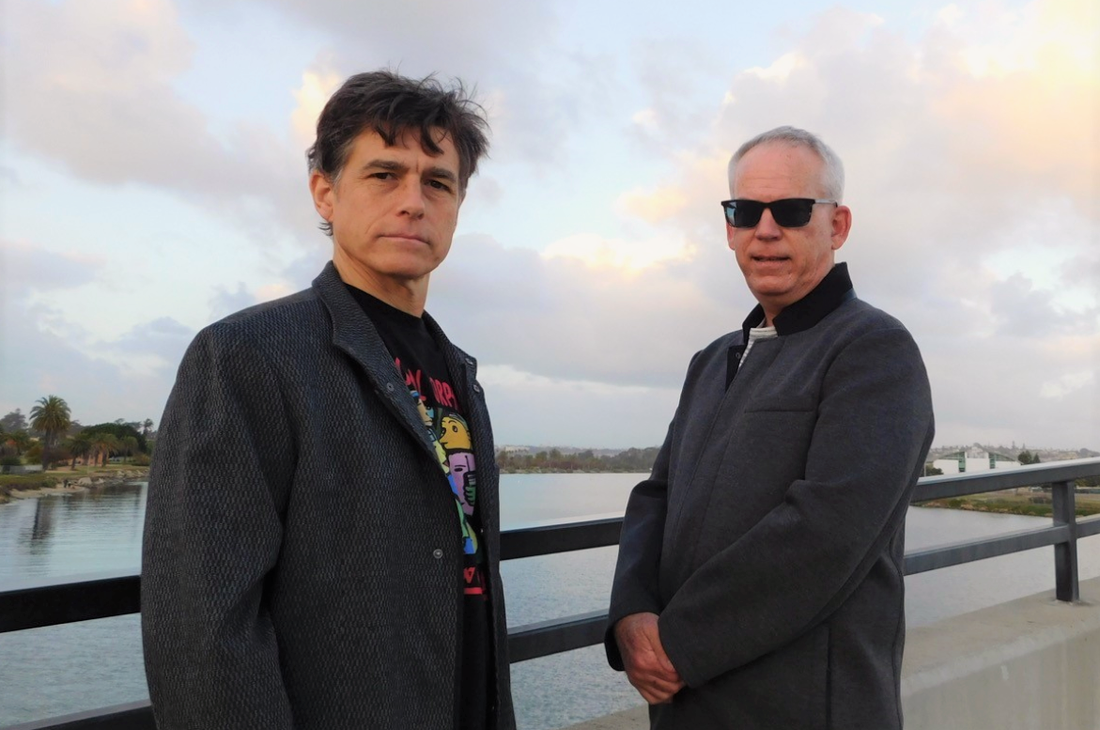