The Even Ground Review

About The Social Orphans

San Diego based guitarist, bassist and vocalist, Randy Chiurazzi, began touring with The Robert Fripp Group at age 22.  His passion as a singer/song-writer continued over the years churning out numerous song including a childrens album titled "We're Going Into Africa".  Drummer, violinist, keyboardist, uke master and San Diego native, John Sherman, began his studies in violin at San Diego State at age 5.  A well accomplished violinist by age 13, his passion turned to drums where he played in bands throughout high school and college.  The two reignited their mutual desire to write, record and perform music in early 2001 with nightly jam sessions in the San Diego neighborhood of Point Loma.  Efforts increased in earnest in the fall of 2014 with the formation of The Social Orphans and build-out of Black Cat Music Studios.  The studio provided the perfect sanctuary inspiring the creativity, musical exploration and personal expression necessary to develop a truly unique style and sound that is fresh and exciting to the ear.  Their efforts have culminated in the album, The Power of Ten, scheduled for release February 22, 2020.

Track samples will play for 30 seconds.  Purchase for full play/download.
Subscribe to TSO Radio for full-play access to all content on the site.
Login to TSO Radio

The Power of Ten Album 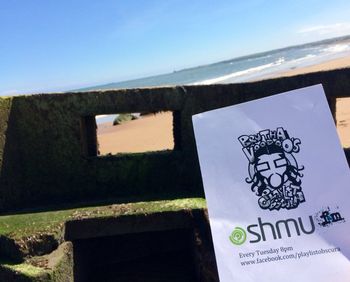 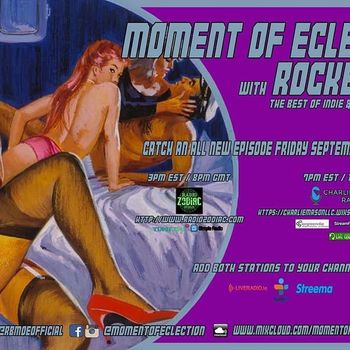 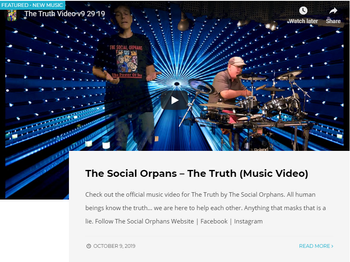